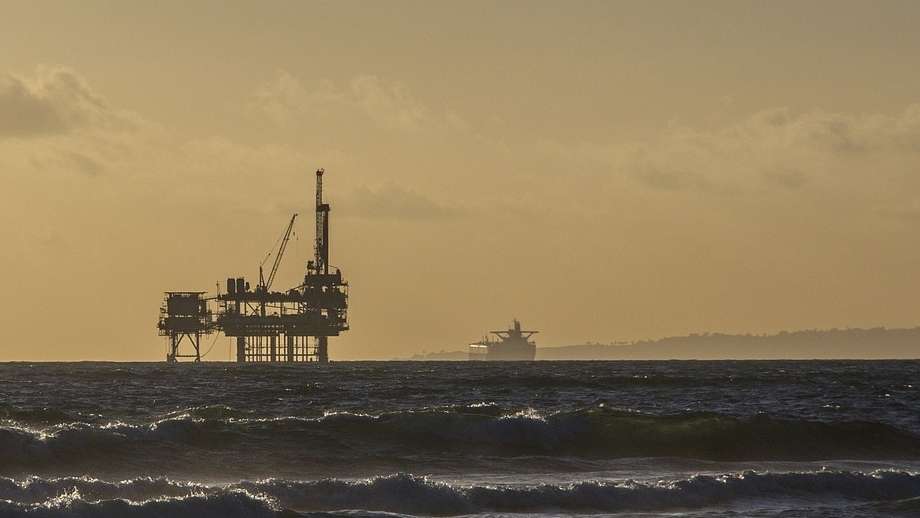 In an investor conference call Tuesday, Shell CFO Simon Henry said that peak demand for oil may come in as little as five years.

“We’ve long been of the opinion that demand will peak before supply,” Henry said. “That peak may be somewhere between five and 15 years hence, and it will be driven by efficiency and substitution, more than offsetting the new demand for transport.”

His statements (first reported by Bloomberg) fly in the face of general oil industry wisdom, which predicts increasing demand over the long term. Saudi Aramco and Exxon both predict a gradual rise for a long time to come.

READ MORE at The Maritime Executive