Since the Challenger Expedition in 1872, the field of marine science has been primarily a male-dominated field. Women have faced inequalities, minimal opportunities, and a lack of respect.. In fact, most people did not realize the first woman was sailing around the world when it was happening, because she was disguised as a man! In 1776, Jeanne Baret joined the crew of the Etoile disguised as a man due to French naval regulations of the time.On this journey Baret made many botanical discoveries, specifically the discovery of the Bougainvillea plant. Not only were Baret’s scientific discoveries significant, but her defiance of the gender segregated workforce was as well. Since Baret, marine science has slowly become more inclusive of women. Obstacles still persist in all male-dominated fields, marine science being no exception; however, women have found ways to rise above the many challenges and make significant contributions to their fields.

Over a century after Baret, women are still facing immense challenges in marine science. Marie Tharp was born in 1920, a time when women were heavily discouraged from working in scientific fields and instead were limited to “womanly” careers such as teaching and bookkeeping. Marie’s father was a soil surveyor, and her mother, a teacher. Due to society’s limitations for females at the time, Marie believed that she could never be a surveyor like her father, so turned towards teaching like her mother. Marie graduated with a dual English and Music degree from Ohio University. In 1943, when many men left universities to fight in the war, Marie had a unique opportunity to pursue a master’s degree in geology. In the 1950’s with a master’s degree in geology, and a second bachelor’s degree in math, Marie Tharp teamed up with Bruce Heezen on a project to map the ocean floor. Due to gender regulations at the time, Tharp was not allowed to board scientific research ships. Heezen would send Tharp the data, who would then map it by hand. Tharp’s maps revealed that the ocean floor was covered in ridges, mountains, and canyons. While mapping Tharp found a continental drift, which at the time was a controversial theory. When she showed her discovery to Heezen, he dismissed it as “girl talk,” though later it would be proven that Tharp was correct. In 1977, Tharp and Heezen completed the first full map of the North Atlantic Ocean, which showed that the ocean floor was not completely flat.

Tharp worked hard to break the limitations society had put on females and to do something she loved. Although Tharp worked in the background and was not given the credit she deserved at the time due to her gender, her work revolutionized how the ocean floor was viewed, added to the theory of plate tectonics, and paved the way for further ocean discoveries.

Dr. Sylvia Earle is another female who overcame gender obstacles to make significant contributions to marine science. Sylvia was raised on a farm and from a young age and had a fascination with nature. During her childhood Sylvia was also taught by her parents to, “respect wild creatures and not be afraid of the unknown.” Sylvia went on to graduate college and earned a master’s degree in botany. While in graduate school Sylvia was denied a valued job as a teaching assistant because she was female. “It has to go to a man, because a woman will just get married and have babies”.  This was a common perspective on women at the time, but it did not stop Sylvia from following her dreams and carrying out groundbreaking work in marine science. 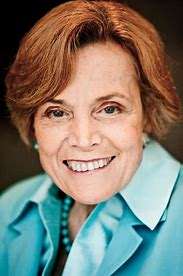 In 1964, Sylvia was the only woman among 70 men on a six-week expedition in the Indian Ocean. Earle did not let her female solidarity on the ship cause her to feel uncomfortable or prohibit her explorations. Sylvia persevered despite being a woman in a male dominated field, and especially during a time when society discouraged a woman’s ambitions because of their gender. Sylvia Earle is one of the most renowned marine scientists and an inspiration to all women to follow their dreams and harness the power of being a female scientist. 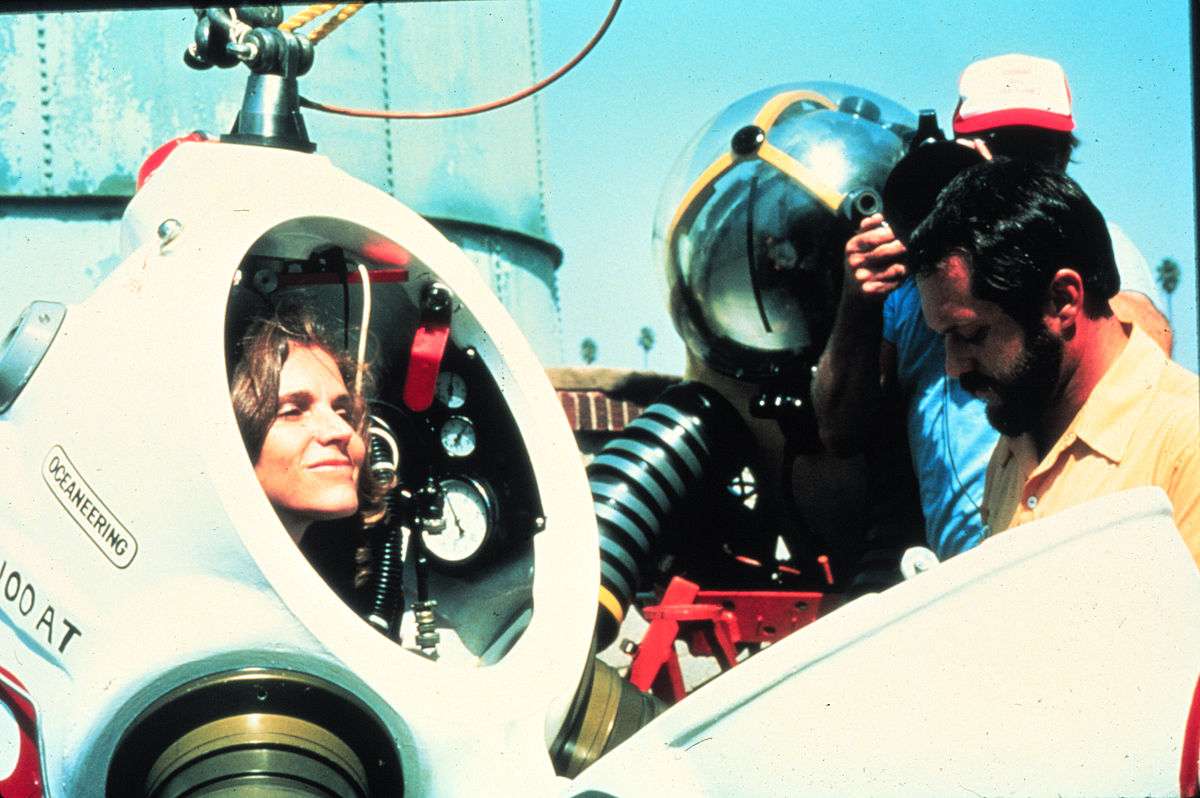 The challenges of being a woman in marine science persist to this very day, however the obstacles are less obvious. While women are allowed to be onboard scientific vessels and are no longer the sole female on expeditions, they still face challenges with discrimination, stereotypes, equality, and support. Evidence that these problems still exist was recently highlighted by the 2019 World Ocean Day theme of: Gender and Ocean, where the United Nations wrote that the “empowerment of women and girls is ‘still needed’ in all aspects of ocean-related sectors, including marine scientific research.”

It is important to make sure that women continue to feel accepted and valued in the marine science field as their male counterparts do. Dr. Sally Penny Chisholm, a Professor of Biology at MIT, discussed the challenges of being a woman in marine science and noted the issue of ‘imposter syndrome’, where a woman does not feel like they belong because of societal perceptions. The gender stereotypes deep rooted in history cause subconscious bias against women for both men and women alike.

The challenges women must overcome in marine science are just as prevalent today as they were in the past with women continuing to face opposition from long existing stereotypes and discrimination. In order to break the typecast and eliminate the opposition women face today, we must welcome and celebrate diversity. As marine science continues to advance, it is important that gender equality and inclusivity go hand and hand with the expansion of the field.