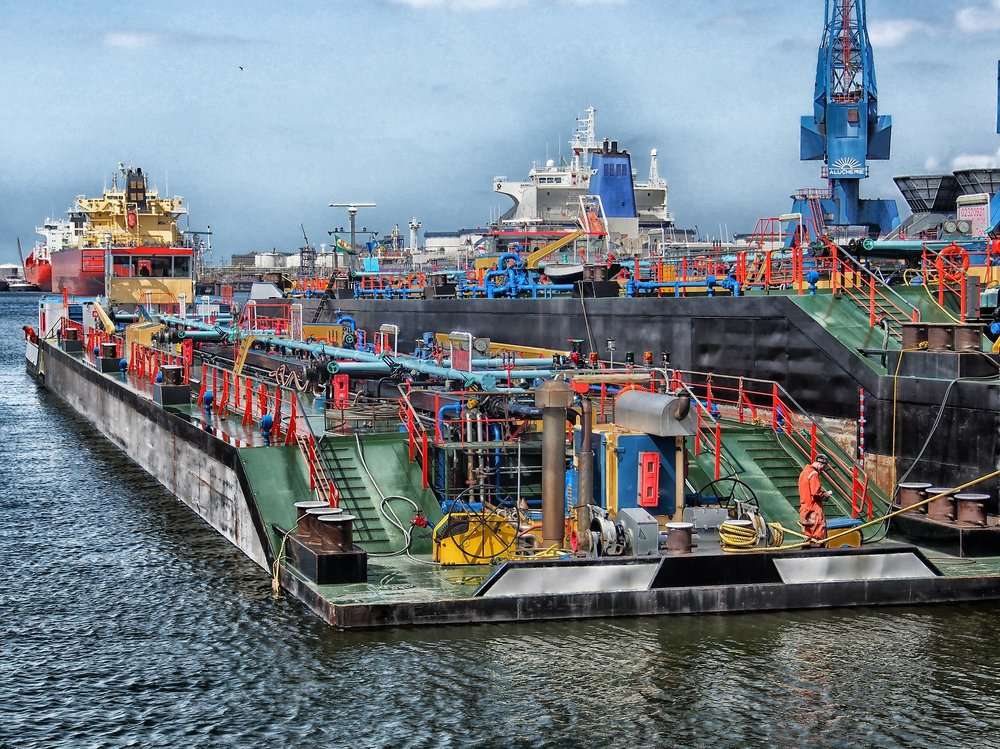 Joining forces under the banner Warmtealliantie Zuid-Holland (Zuid-Holland Heat Alliance), five parties including the Port of Rotterdam signed a letter of intent regarding the realisation of the main infrastructure for distributing heat to a variety of users, including private households, horticultural firms and companies in the province of Zuid-Holland.

The parties now aim to bundle existing and new pipelines into a main infrastructure for the province of Zuid-Holland. They wish to set up an open distribution network, which is supervised by an independent network manager and which every heat supplier can connect to.

Heat distributed via this network can be supplied to private households for heating and warm water, to local horticulture for the heating of greenhouses and to companies that require heat in their production processes.