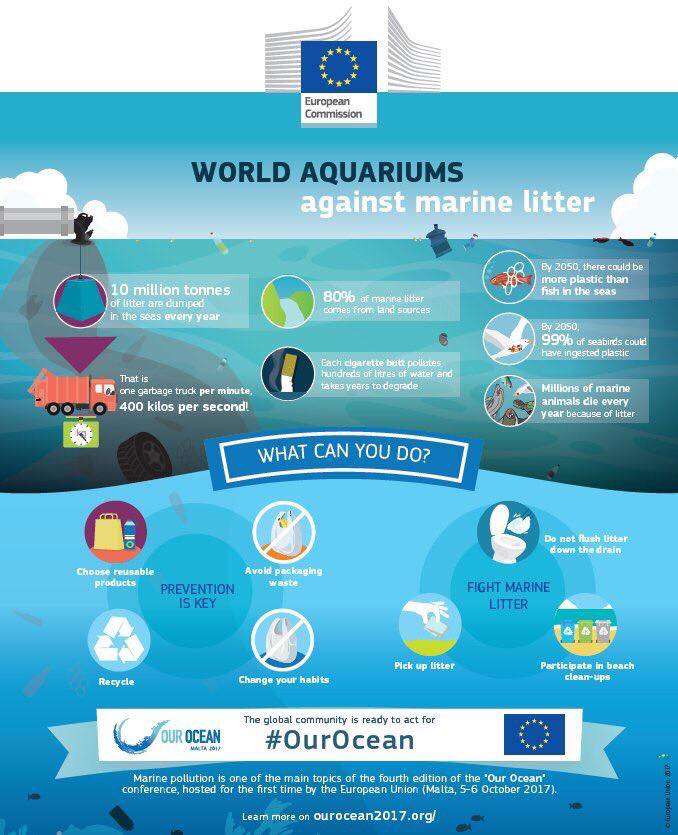 The “World Aquariums Against Marine Litter” campaign was launched by the European Commissioner for  Environment, Maritime Affairs and Fisheries, Karmenu Vella, on July 27th.  This campaign will see aquariums across the world fill one of their exhibitions with plastic to shed light on the global issue of marine litter.

As communicated by the European Commission of Maritime Affairs:

10 million tonnes of litter end up in the oceans every year. That is one garbage truck per minute, 400 kilos per second. Millions of marine animals die every year because of marine litter, including sea birds, seals, whales, dolphins and turtles. In some areas, micro plastics already outnumber plankton by six to one. And the prospects for the future look grim: by 2050, there could be more plastic than fish in the seas and 99% of seabirds could have ingested plastic.

Almost one hundred aquariums across 5 continents have joined the campaign, organised by the EU as part of the United Nation’s #CleanSeas campaign. 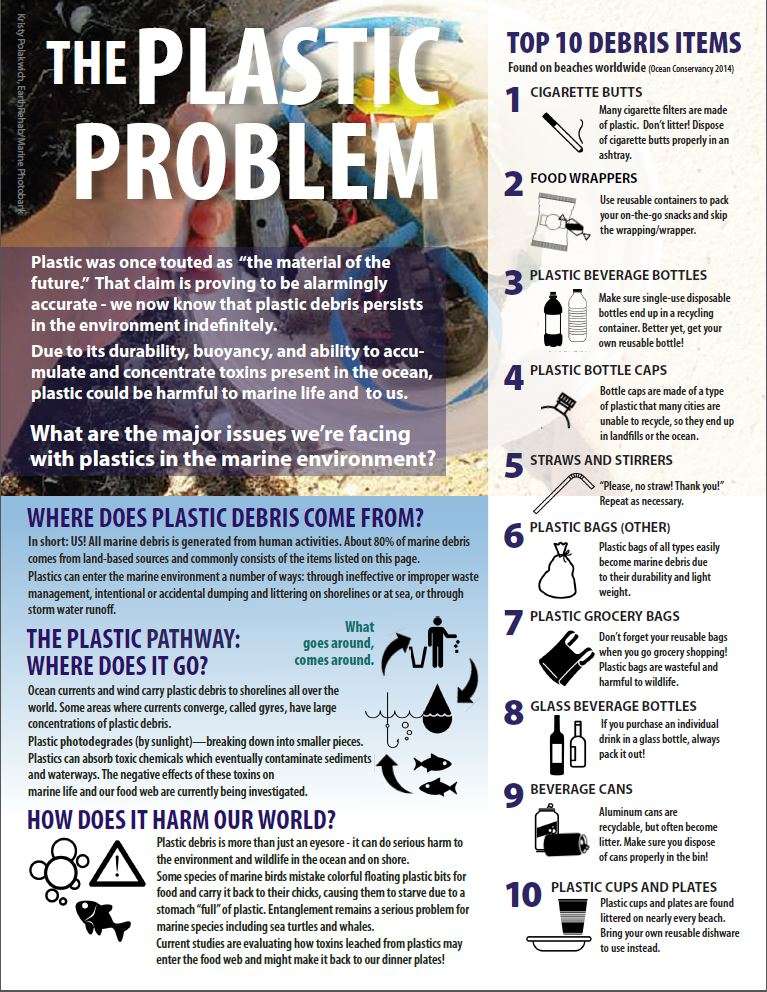 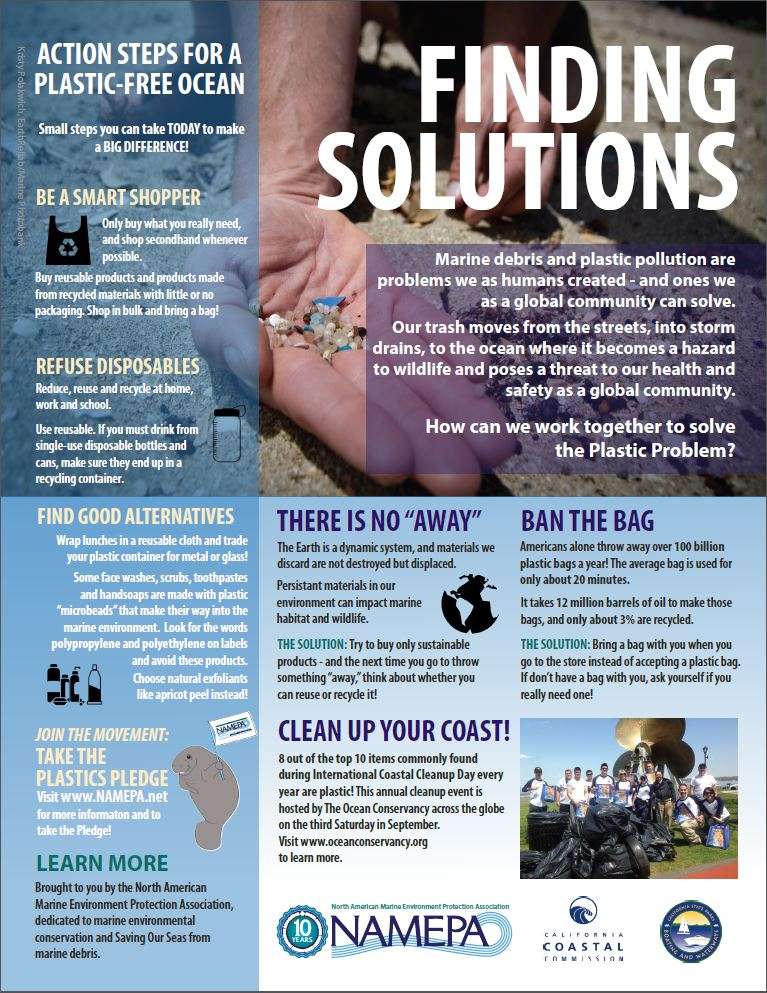 To view NAMEPA’s educational materials on Plastics, Marine Debris, and how you can help #SaveOurSeas, CLICK HERE.