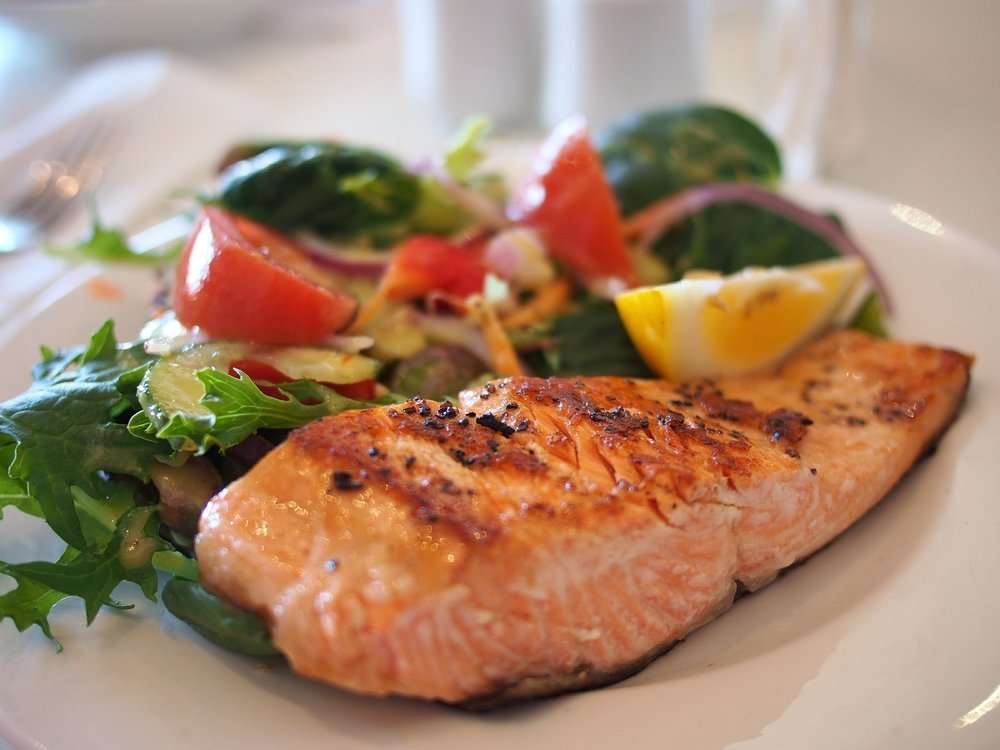 Fisheries are vital for providing protein and nutrients to people around the world; they sustain human life on earth, but humans are currently not using them sustainably.

“Fisheries” refers to all marine organisms which are targeted by the industry, ranging from small invertebrates like clams to the largest animals on the planet, whales. Huge cities lie on coasts and rely on the marine environment and these animals that live in it. In 2014, fisheries captured 93.4 million tons of fish and another 73.8 million tons of fish came from aquaculture. But this level of fishing won’t last forever.

There are a few different sources of seafood – fisheries can be marine, freshwater, or aquacultural. Aquaculture involves human-raised fish rather than wild-caught fish. All three of these types of fisheries, even the farm-grown ones, have conservation-related problems and need to continue to improve if the marine environment is to survive and human populations are to continue to rely on fisheries. 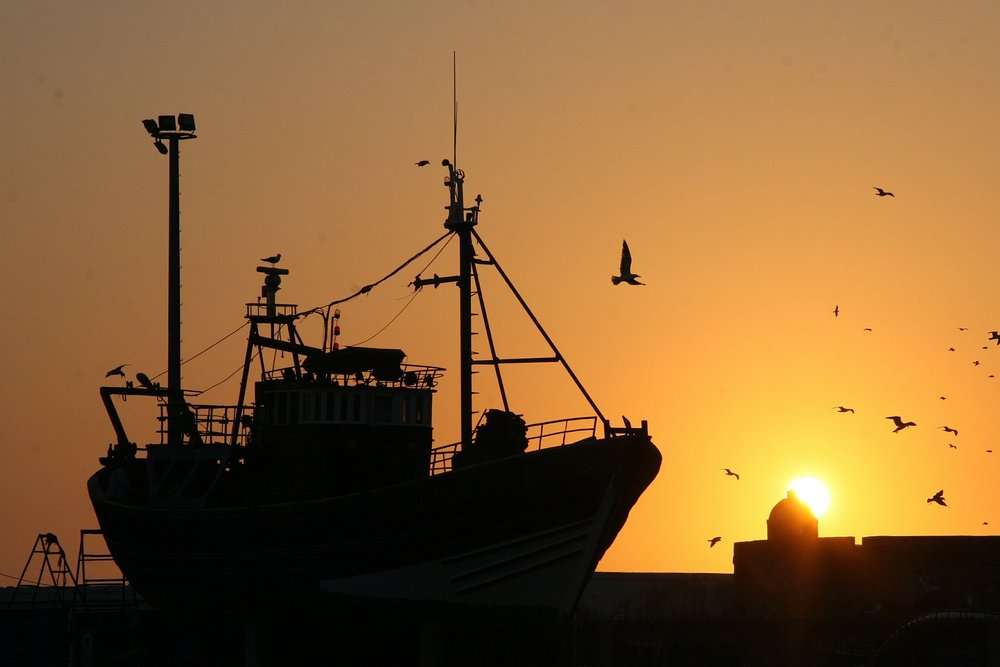 The status of global fisheries is very complex because there are so many sources of unsustainable practices. In marine and freshwater fisheries, problems often occur in overfishing. At the current rate of depletion of fish stocks, populations cannot maintain their original size and are vulnerable to a complete collapse. Large adults are usually fished out first, which reduces the fitness of the new baby fish in the population because the large adults are no longer around to reproduce. Over time, we have fished down the food chain and down in size, first depleting all of the large fish which are needed to reproduce in order for the population to recover, then depleting the small fish, then eventually destroying the entire population.

Additionally, many species fall victim to bycatch even when they are not the intended target of the fishery. For example, a large number of juvenile fish are caught and thrown back since they are not the ideal size for sale, but this makes it harder for the population to catch up because all of the young fish have died. Many marine mammals will also get caught accidentally by the fishing industry, as will sharks, turtles, and other endangered species. Bycatch can even occur after the boats have left the area; oftentimes nets are discarded in the ocean and catch animals as they float in the water unattended.

Aquaculture may seem like the solution to these problems, but there are two main reason why it isn’t the answer. The first is that some aquacultural farms are built on important ecosystems, thus destroying other important habitats and causing problems for the animals in them. For example, many shrimp farms are set up in mangrove forests. Thus the mangroves are removed and the important ecosystem which is home to everything from baby fish to manatees is destroyed.

Second, aquaculture tends to use marine-derived nutrients, meaning that most of what is used to feed the fish that are being grown actually came from the oceans. So instead of preventing overfishing, sometimes aquaculture can have the same effect as regular marine fisheries because marine fish are still caught and used. 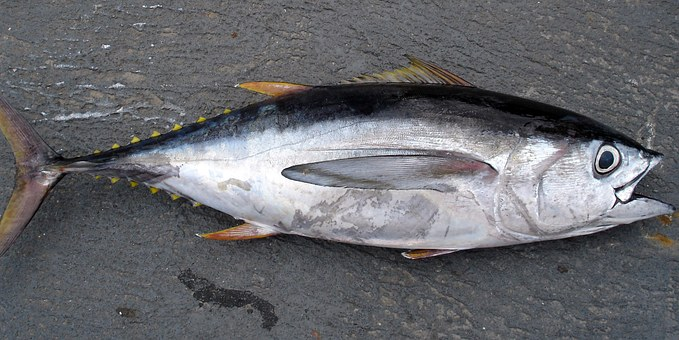 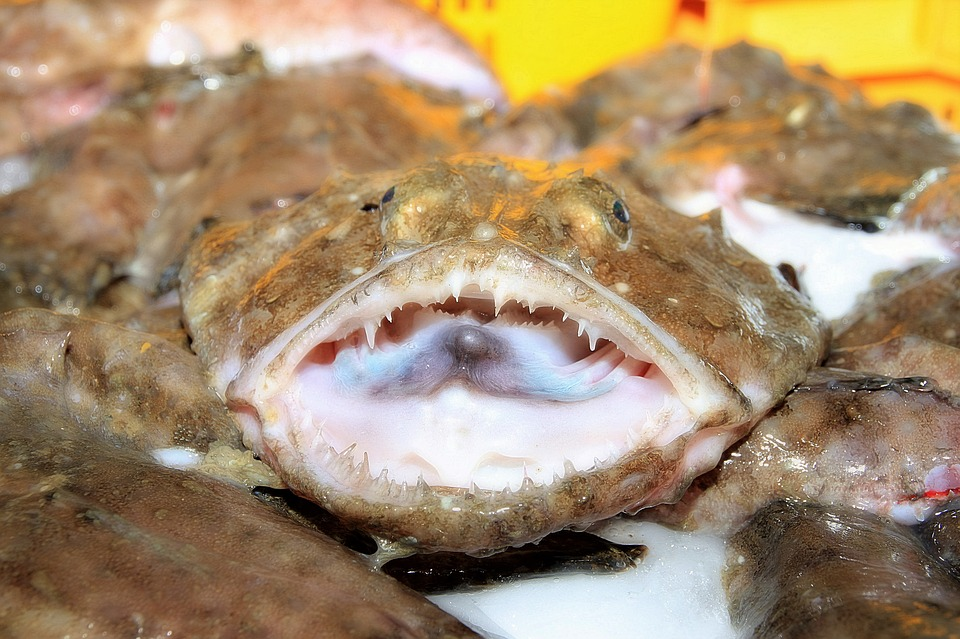 Now for the most important question – given all this knowledge about why fisheries are problematic but also about how important they are – what can you do? One of the easiest steps to take is to be careful what you eat. Seafood is an extremely healthy and important part of the diets of millions of people and can continue to be if we go about fisheries management in the right way. An individual can help manage fisheries by only eating sustainable fish.

A number of lists have been compiled which are known as seafood red lists. These lists include species which are endangered or which are currently threatened by overfishing. By avoiding consuming these species, you can decrease the demand for them and help to reduce overfishing. For example, a red list of fish compiled by Greenpeace includes tuna, sharks, rays, grouper, monkfish, Atlantic cod, Atlantic salmon, red snapper, swordfish, and ocean quahogs, among others. The simple act of avoiding consuming these species can have a huge impact on the fishing industry and can help to make it more sustainable in order for humans to consume fish for a long time to come.