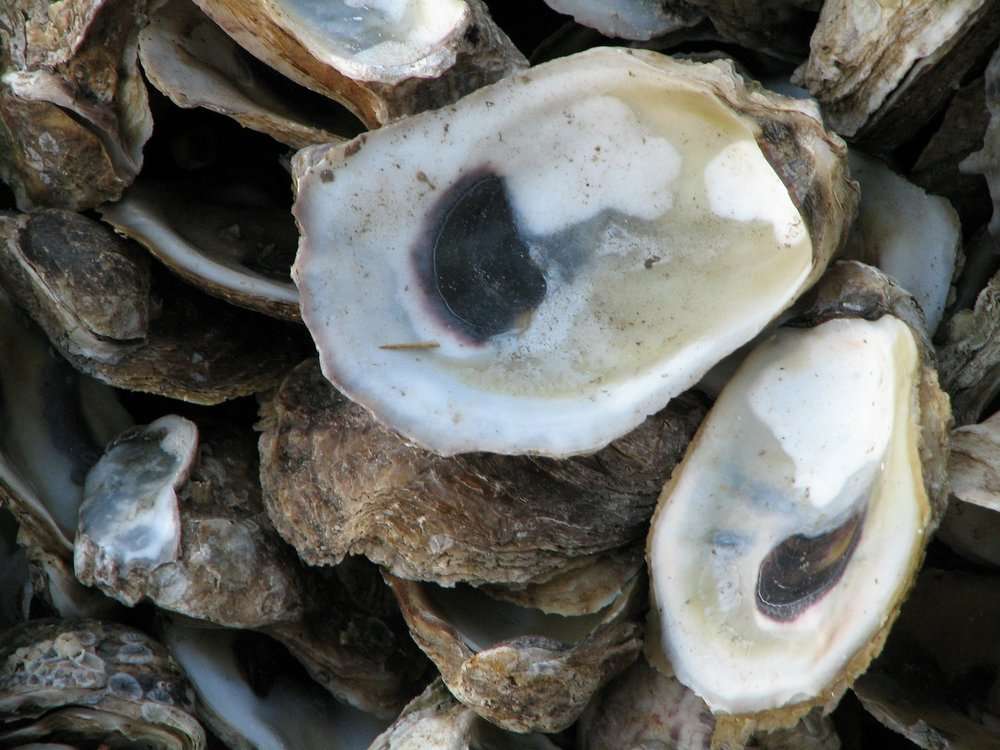 One billion oysters will be given a new home in New York Harbor. That’s the goal of a non-profit organization called the Billion Oyster Project (BOP). Partnering with a variety of other people, including schools, restaurants, and the general public, BOP is planning on restoring the vast oyster reefs which used to single-handedly filter all of the water in New York Harbor.

Picture this: 300 years ago the city of New York was slowly becoming urban, the island of Manhattan was entirely made up of forests except where tall hardwood trees turned to salt marshes at the southern tip. The oysters lived here in the salt marshes, something we know from archaeological evidence and traditional ecological knowledge from the Lenape people. Mountains of oysters formed huge reefs which hundreds of other organisms could call home.

But as soon as humans started altering the environment around the growing city of New York, oysters were lost due to pollution, over fishing, and dredging. Oysters are a tasty treat for many New York residents and an important source of food for native people. Once New Yorkers found they could mass fish these mollusks and widely distribute them, the levels of oysters fished out grew exponentially. In addition, humans began to dump their waste in the harbor. This creates excess nitrogen, leading algae to take over because it grows so rapidly with the addition of nitrogen. Algae quickly depletes all of the oxygen in the water, which then kills off the oysters. Finally, New Yorkers dredged the areas around the island of Manhattan in order to fill the surrounding area and create additional habitable land downtown, destroying oyster habitat.

Part of BOP’s campaign is an innovative partnership with restaurants – the restaurants provide empty shells which can be put offshore in the harbor, creating desirable habitat for new oysters to come and colonize, restoring the reefs of centuries before. Together with citizen science volunteers and local students, oysters are brought into the harbor along with empty oyster shells for reefs to be built off of.

So why go to all of this effort? Oysters are filter feeders, meaning they bring in surrounding water to obtain food. In doing so, the oysters also filter out everything else and thus keep the waters clean and healthy. Like the human liver, oysters are a vital filtration system. Oysters allow for the survival of all other organisms by creating structural homes and keeping the water clean.

In order to rid New York rivers, harbors, and estuaries of their reputation of filth and pollution, it is necessary to bring back the filters of those waters. Without the oysters, clean water and edible, healthy organisms are impossible. One billion oysters from now, however, with the help of people all over New York, there is the potential to return to the healthy New York of the past.