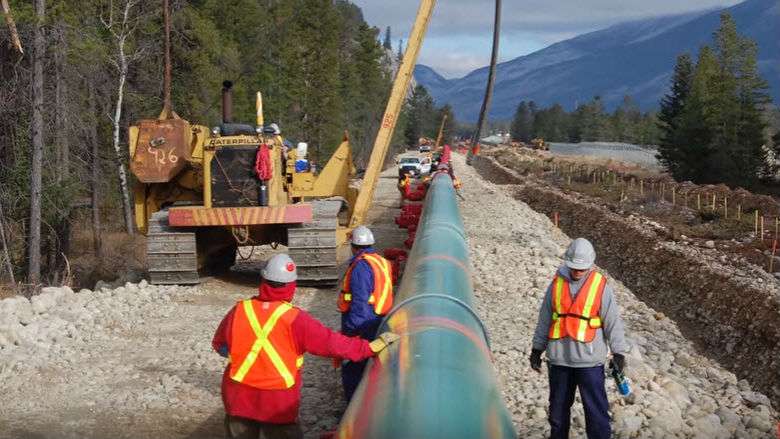 Canada’s Liberal government on Monday vowed to toughen its response to oil spills at sea, a move some environmentalists said was a clear signal Ottawa will approve a hotly-contested pipeline from Alberta’s oil sands to the Pacific Coast.

As part of a marine safety plan to protect oceans, Prime Minister Justin Trudeau said Ottawa would invest in better response measures and research into how to clean up oil spills.

READ MORE at The Maritime Executive