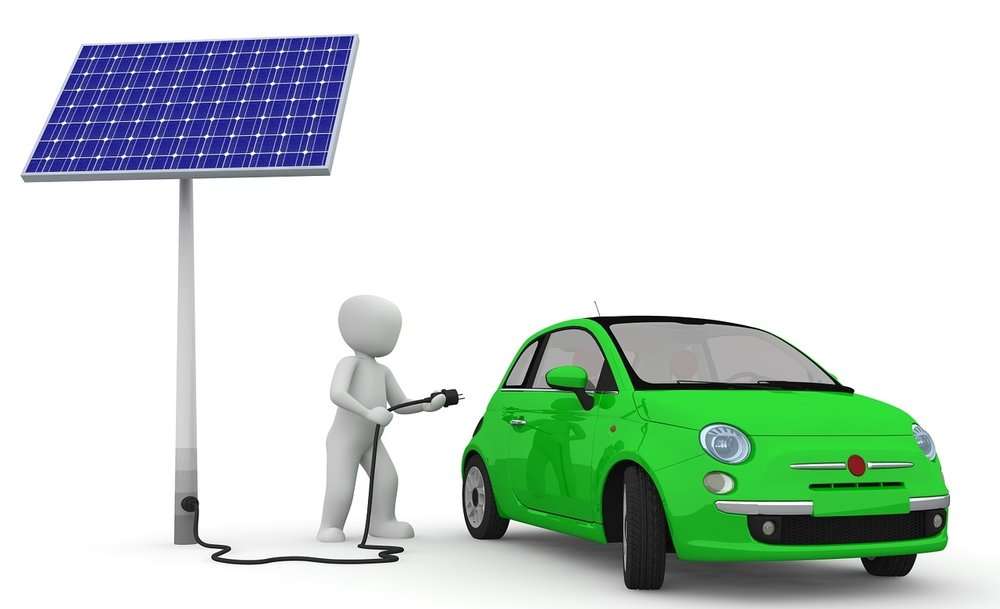 Top oil companies including Saudi Aramco and Shell will join forces to set up an investment fund to develop technologies to cut carbon emissions and promote renewable energy, sources said on Wednesday.

The chief executives of seven oil and gas companies – BP, Eni, Repsol, Saudi Aramco, Shell, Statoil and Total – will announce details of the fund and other steps to reduce greenhouse gases in London on Friday.

The sector faces mounting pressure to take an active role in the fight against global warming, and Friday’s event will coincide with the formal entry into force of the 2015 Paris Agreement to phase out man-made greenhouse gases in the second half of the century.