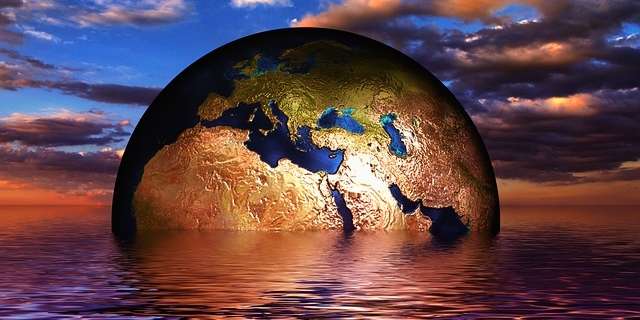 The landmark Paris Agreement to combat climate change became international law on Friday with its entry into force less than a year after it was unanimously adopted by 196 nations last December in Paris. . . .

“We remain in a race against time. But with the Paris Agreement and the 2030 Agenda for Sustainable Development, the world has the plans we need to make the shift to a low-emission, climate-resilient path,” UN Chief Secretary-General Ban Ki-moon told reporters Friday at the UN Headquarters in New York.

January 30, 2023- Weston, CT - In a demonstration of its commitment to marine environmental stewardship,…