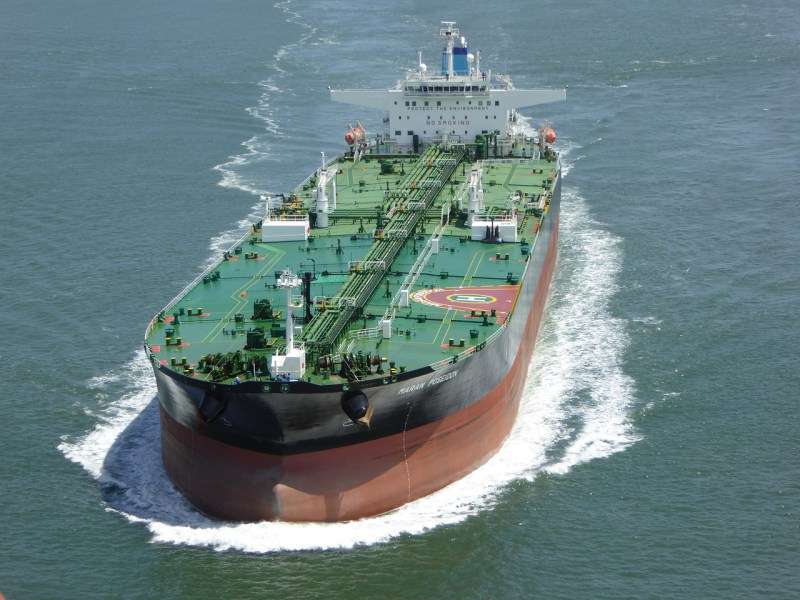 TORONTO, Nov 4 (Reuters) – Canada’s Liberal government will this year deliver on its pledge for a moratorium on oil tanker traffic along the northern coast of British Columbia, CBC News reported on Friday. . .

U.S. Coast Guard Comes Out in Force for NAMEPA